Our relationship with food

It’s known as comfort eating, but it rarely brings comfort for the eater. So why do we give it such an cosy name, and why do so many people misuse food, either binging or denying themselves nutrition on a regular basis? Put simply, it is a way people try to manage when they feel life is too difficult, and they can’t cope with the way they feel. This might be because they have low self-esteem, or don’t feel very good about themselves, or have difficulties dealing with or expressing emotions.  It can come from early experience in childhood with inconsistent or inadequate caregivers. Or it might be from a traumatic incident in the past. But whatever the cause, it means we begin to express our emotions through how we behave with food. The problems arise when these strategies, which can initially appear to help, are used to excess, and start to have a negative impact on our psychological and/or physical wellbeing.

It’s all a matter of degree

It’s important to understand that eating issues are not like a physical ailment where you either have a cold or not. Our relationship with food is much more complex, and many people overeat or restrict when they are stressed or feeling overwhelmed. It’s a way of expressing we are finding things difficult when we don’t know how else to communicate it. And, to a certain extent, it works because initially it might soothe us and make us feel temporarily in control. Also other people may start to notice, and show concern. But if the odd biscuit turns into several packets when faced with a crisis, and then we hide the wrappings, there may be something more going on. Likewise if the dieting which was supposed to make you feel more confident means you struggle to socialise at all, it is having a negative effect. So the concern is not so much occasional use of the strategies, but the degree to which they are used. 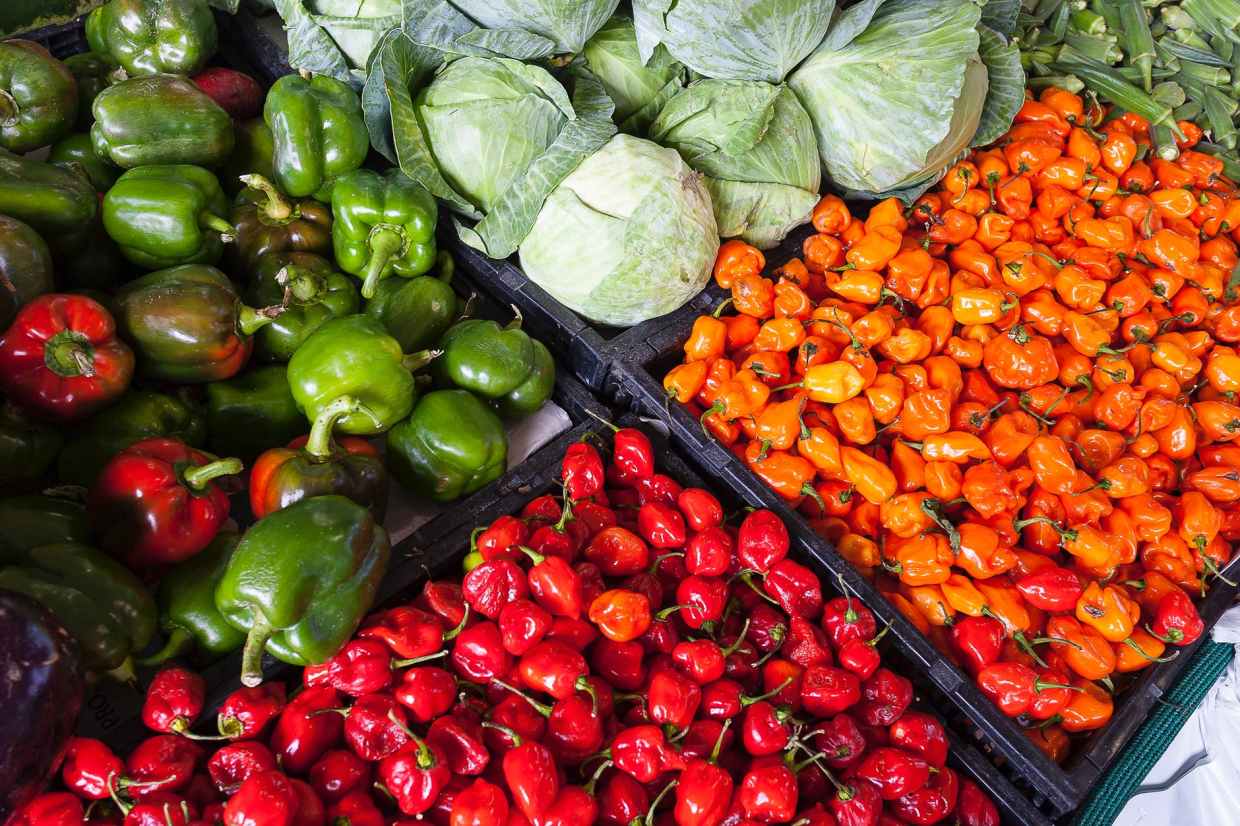 Photo by John Lambeth on Pexels.com

What do we mean by Eating Disorders?

There are different kinds of eating disorders and, although anorexia is not the most common, it is probably the best known. It is where the sufferer restricts their intake of food, sometimes to the point of starvation. The anorexic has developed unrealistic beliefs about how improved their life would be if they lost weight, or how bad their life would be if they put weight on. This can be accompanied by genuinely seeing themselves as fat, when they are not, or body dysmorphia. So controlling, or restricting, their food intake becomes paramount, and a way of regulating the emotions which they can’t deal with.  However, any initial positive feelings from losing weight are quickly followed by a terrible fear of losing that control.

The other type of eating disorder which affects a lot more people, and the numbers are rising, is binge eating and bulimia. This is less about control and more about voluntarily losing control. Sometimes these sufferers have a really healthy diet most of the time, but if they are emotionally overwhelmed, by loss, sadness or a feeling of being abandoned, they will overeat, and usually it’s “junk food.” Food cupboards can be emptied in less than an hour. Food can be consumed out of the bin, and it seems like all self-control has gone. I once asked a client what was going on for them when they were binging and they said it was like they needed to fill “ a black hole of need.”

This behaviour is complicated by the fact that it takes about 40 minutes for the body to process food and tell the brain we are full. So the binger keeps eating until they get this signal which usually an overwhelming sense of disgust, guilt and self-loathing. In the case of a bulimic this can lead to forced vomiting, or the excessive taking of laxatives. And for most it leads to a determination to abstain from food for as long as possible. This might make sense psychologically but physically this behaviour takes a heavy toll. The binging leads to a “spike” in energy where the body gets too much sugar and can become hyperglycaemic, then the vomiting or abstaining from food leads to semi-starvation and really low blood sugar level, where the craving for food is intense. Not surprising another binge usually follows.

Photo by Pixabay on Pexels.com

Working towards a diagnosis

With all these different behaviours, and degrees of severity, diagnosing an eating disorder can be very difficult. To try and overcome this some NHS treatment centres use a questionnaire devised by researchers at St George’s Medical School. Here are the questions they came up with:

These are good questions to think about, but if you are in any doubt about whether you have an eating disorder, or are distressed by your eating, you need to seek the help of a health professional as soon as possible. Early intervention is very important and you can talk to your GP or contact a therapist directly. 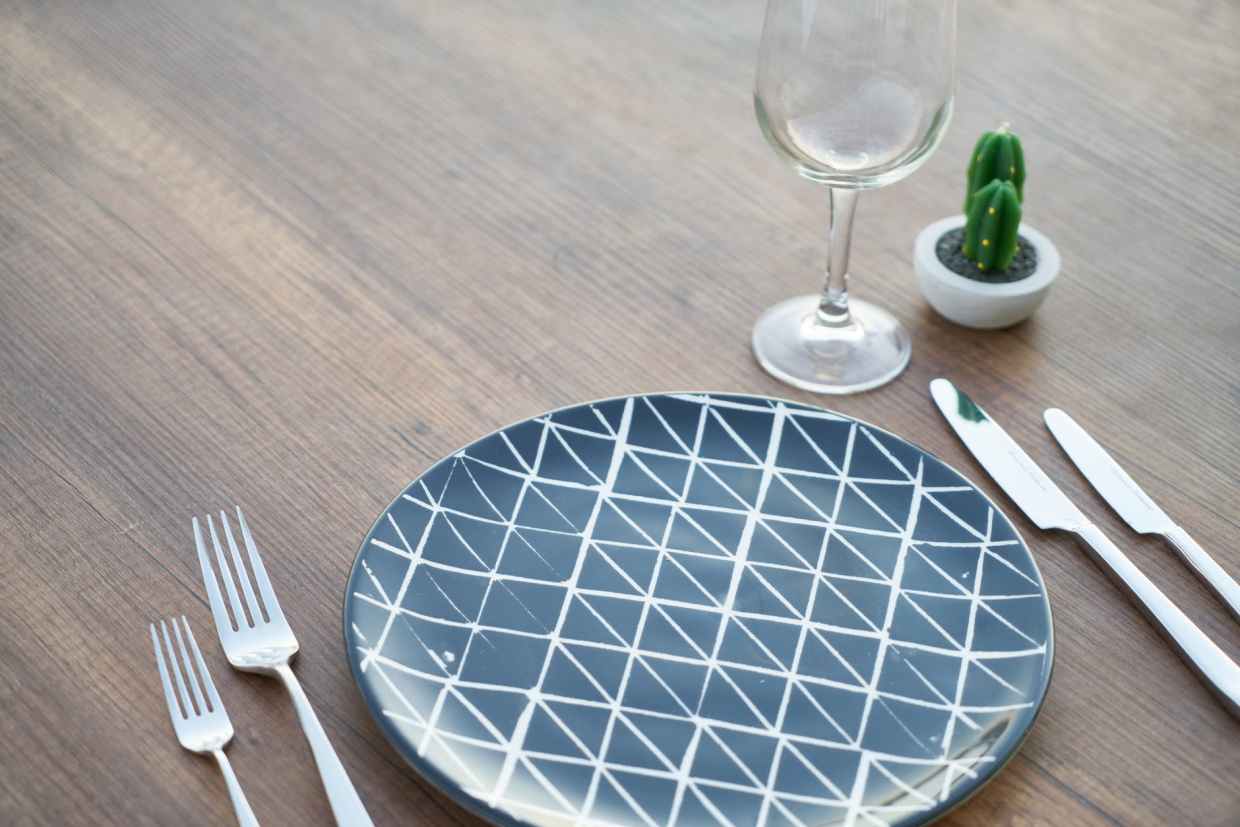 Photo by Engin Akyurt on Pexels.com

A lot more is understood now about the psychological landscape in which eating disorders can flourish. Talking about behaviours and working out where they come from is the beginning of trying to change them.

So the work starts with trying to develop self-awareness, identifying feelings and beginning to understand why we are misusing food. This sounds straight forward but it  can take a long time to unravel, and the reasons may be deeply embedded in our sub conscious. It can also be connected with shame and guilt, and therefore be difficult and painful to talk about.

Another important area for therapy is learning how to regulate our feelings without using food. For bingers this might start with distraction. When the urge to overeat is strong do some other absorbing activity like cleaning the house, going for a walk or have a shower. Breathing exercises can also help self-calm, so the rational brain has time to be acknowledged. For anorexics it is more about trying to move away from food dominating every thought, and trying to view eating as just an everyday function. Having an pre-agreed meal plan for the week helps, avoiding overthinking about what, and whether, to eat. Also helps steer towards a balanced diet.

Finally there is need to build self-esteem and develop a healthier sense of self, and in particular body image.  This involves looking at other accomplishments and achievements than losing weight or “looking good” to feel validated.

This is what some of the work could involve but obviously there is much more detail and everyone is different. Like all things that are well established over a long time, it takes a similarly long time to change or dislodge dysfunctional behaviours. But talking about what is going on and starting to address feelings around food are important first steps. Thankfully, with concern about the possible negative impact of social media, more people are now prepared to talk openly about their eating habits and concerns. The sooner we start examining behaviours and trying to understand the feelings linked to them, the less frightening and overwhelming they become.

There’s more information about eating disorders on the NHS website.

I can meet you online or face-to-face in Brighton or London. We can arrange an initial session to assess the issues you want to focus on.