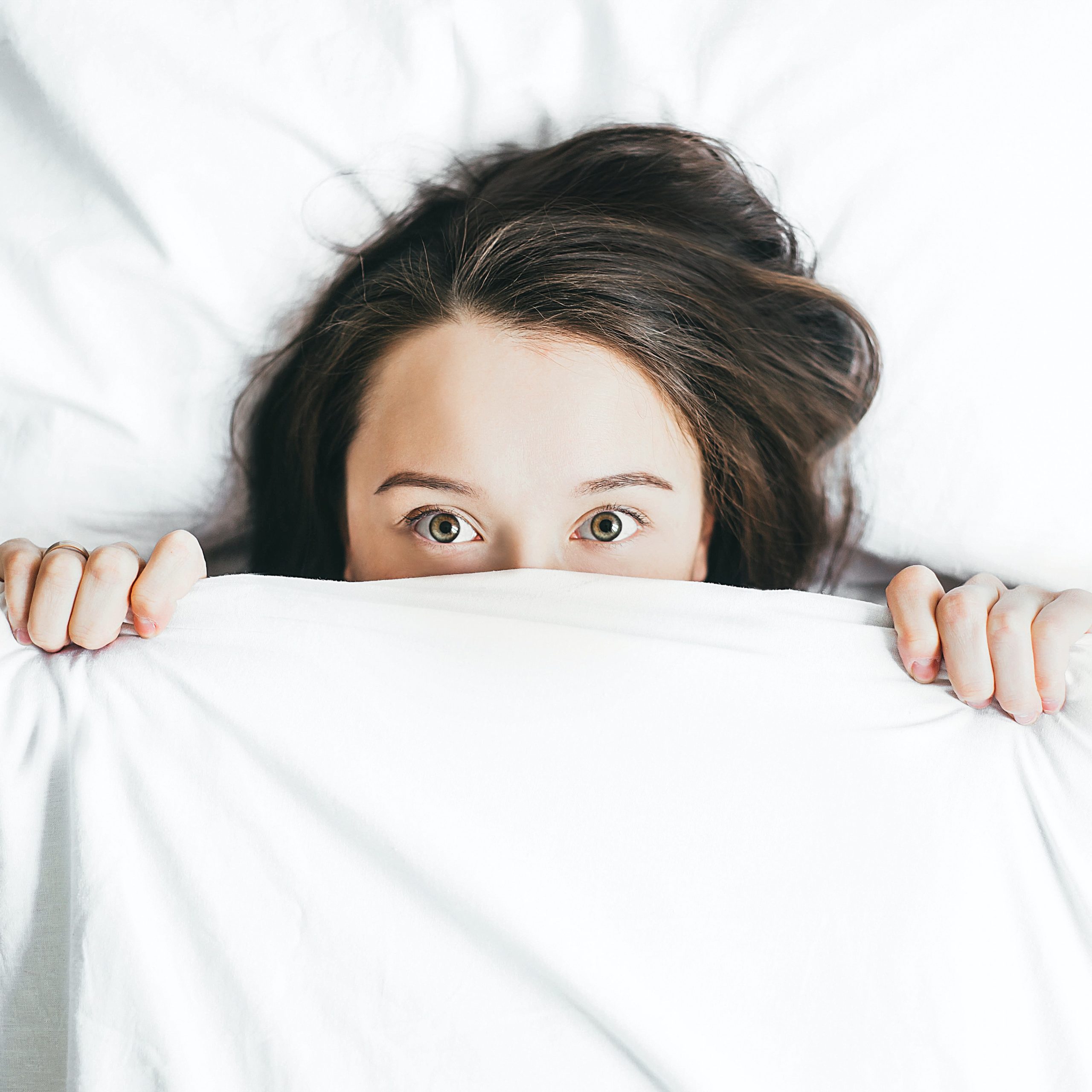 As the lock down continues longer than many of us imagined some people have come to a surprising realisation. They admit it almost guiltily and quietly, but as one client put it last week: “This lock down actually works for me. I quite like it.” It feels strange that having freedoms removed can actually make some people happy. Being told you cannot do the things you are supposed to love, like going out, socialising and meeting friends, can make you feel contented and satisfied. It would seem that more of us have a touch of social anxiety than we realised.

The truth is that many of us actually find it quite stressful and exhausting meeting a daily range of people face to face, knowing what to say whilst worrying about whether we are being boring/repetitive/stupid or dull. So being able to just avoid all that and not feel guilty is like a holiday from out insecurities. Yes we might have switched some of our relationships to Zoom and the like, but that is a whole different form of engagement. We have to plan it, have an appointment, accept and we only have to worry about words and looks, not all the other signals and communications that go on when we meet face to face. We can also blame a bad connection and exit without embarrassment whenever we like.

The down side is we all know it can’t last for ever. The worry is that social engagement and encounters will return, and as well as still apparently not being very good at them, there will be the added disadvantage of being out of practice. It’s that standing on the edge of that  deep swimming pool and dreading the shock of the cold and submersion all over again.

But like so much about this virus this social experience of tentative mass re-engagement will be unique. Because we will all be out of practice, say more stupid things than usual, and in some cases have simply forgotten how to make small talk. This will be particularly apparent for those of us who has self-isolated on their own. Not talking to anyone but the cat for more than two months will initially affect even the most confident person’s ability for dialogue. It’s a great leveller, and as they say, we are all in it together.

There is another benefit of this surreal experience for those with social anxiety and without. We have all had plenty of time for reflection about those friendships we really value, and those which are somewhat draining and generally more negative. Maybe as we venture out we can put that new self-awareness to good use, and gravitate towards the former rather than the latter.

I can meet you in comfortable counselling rooms in Brighton and Hove, East Sussex, at a time convenient to you. We can arrange an initial session to assess the issues you want to focus on. Usually we then book a further five sessions before a review.