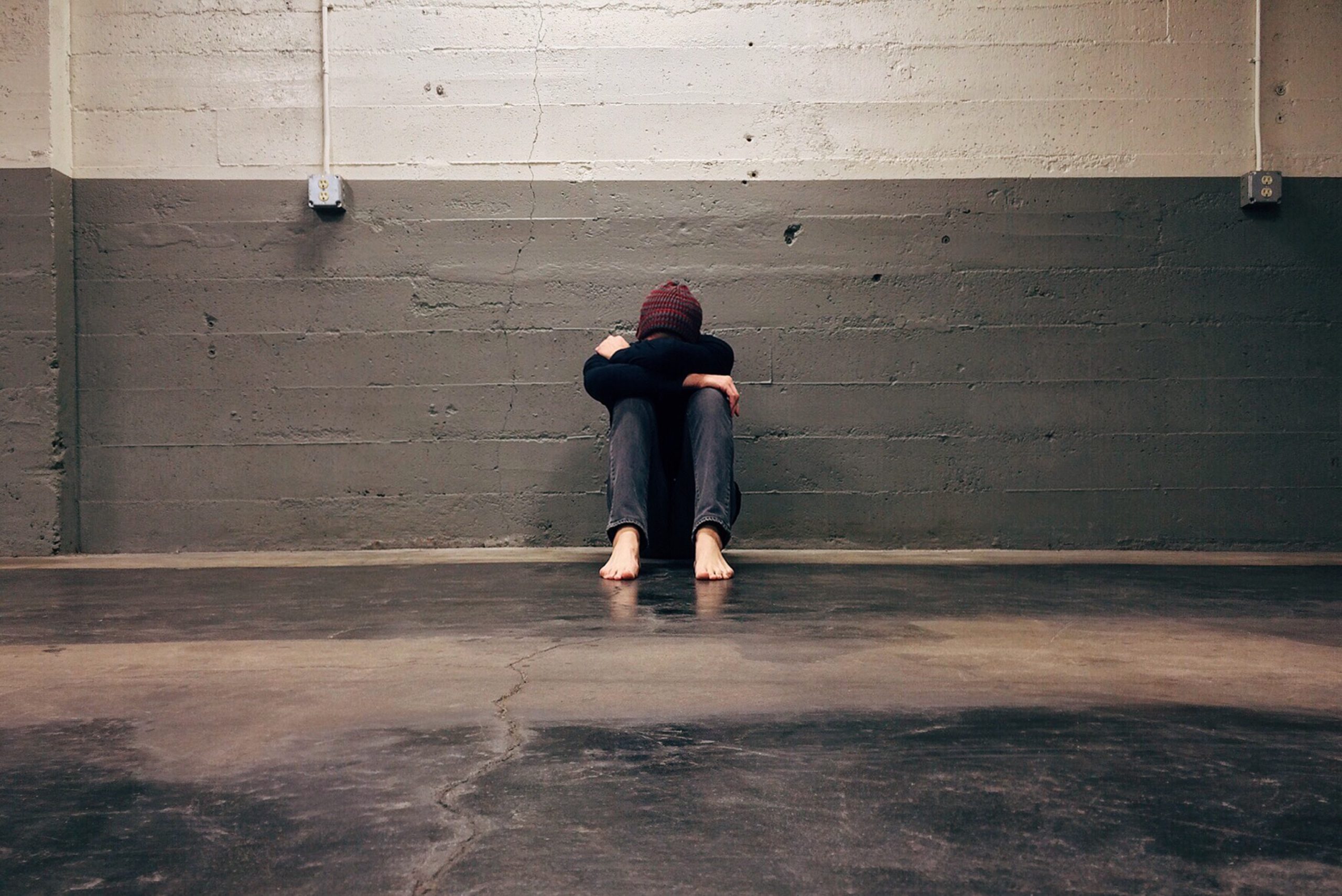 What you need to know about anxiety

Anxiety is worrying about something which has not happened yet, and might never happen. In the current circumstances it seems difficult to avoid. But is it really necessary for so many of us spend so much of our lives in its grip? To answer that we need to understand a lot more about anxiety and how it works.

Anxiety is actually a major part of our survival instinct, and therefore one of our oldest and most unsophisticated reactions.  It is triggered when a part of our brain called the amygdala, receives messages suggesting that we could be under attack, an attack so severe that we might not survive. The amygdala doesn’t investigate whether this threat is real or the message is true, because that’s not its job. Its job is much simpler, to trigger the fight, flight or freeze reaction, which it has effectively done since early  times, to help us survive. This floods our body with adrenaline, we start to feel hot, possibly nauseous, our mouth goes try, we can’t concentrate, we can become irritable, tense and super vigilant. We don’t do our best work in this state, we can be difficult to be with and it’s hard to be happy. Even worse being in this state of extreme anxiety for extended periods can make us develop stress related illnesses, such as irritable bowel syndrome, migraines and even cancers.

And the irony is that we might not be under attack at all. We might just be worrying about some situation or mild Facebook embarrassment which does not require this extreme reaction. For the amygdala it’s all the same and it can’t decipher the threat level from a brain that keeps sending worrying messages and narratives. Over thinkers are particularly at risk. They can’t stop their overactive brains creating new, imaginative, awful scenarios, which constantly trigger anxiety. Therefore some people feel constantly anxious and unhappy and feel there’s nothing they can do about it.

But if we all cause our own anxiety with worrying frightening narratives, why can’t we control too?  It’s true that some people are genetically more prone to anxiety than others, but even so it can be challenged and people can “train their brain” out of being constantly anxious.

There are a number of possible options here.

We can’t eradicate anxiety from our lives and neither should we want to. But living with it over extended periods is unhealthy and undesirable. So try to develop more self-awareness of how you are helping create it, and take steps to have a more equal relationship with anxiety.

I can meet you online or face-to-face in Brighton or London. We can arrange an initial session to assess the issues you want to focus on.